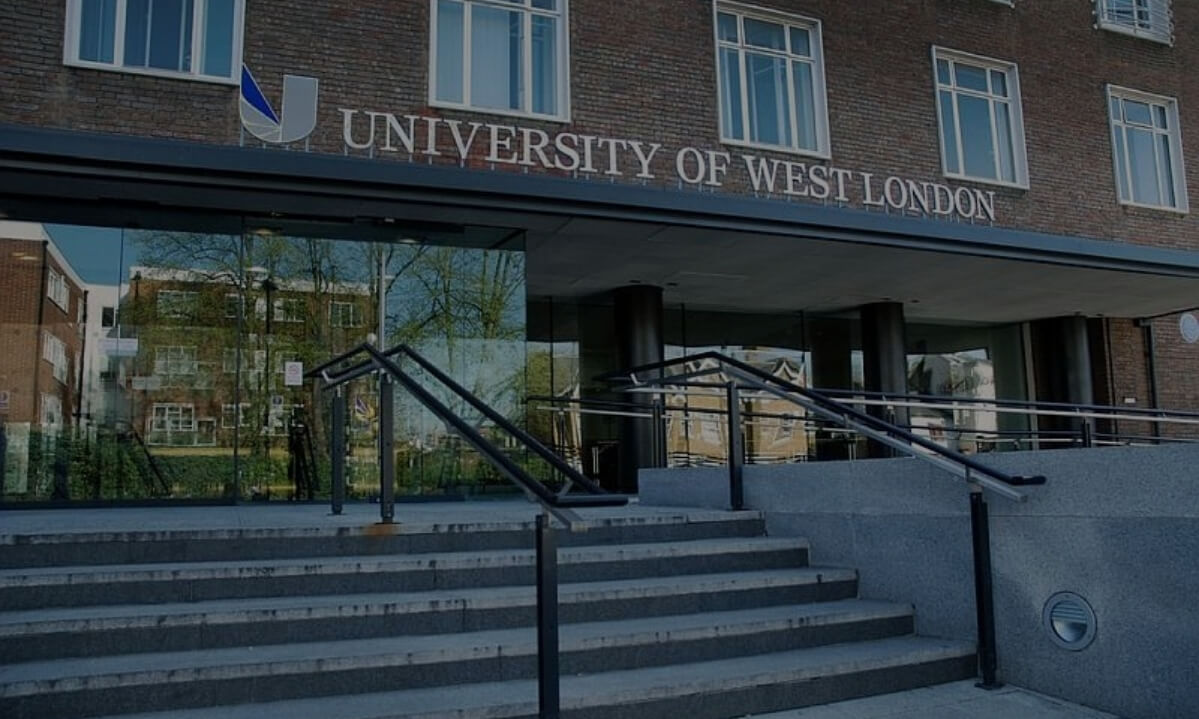 UNIVERSITY OF THE WEST LONDON

Choose your university and course

IS THE LOCATION OF THE UNIVERSITY INTERESTING?

WHAT IS THE PROCESS FOR APPLYING TO THIS UNIVERSITY?